6′ 11 European Prospect to Play in USA with NY Rens 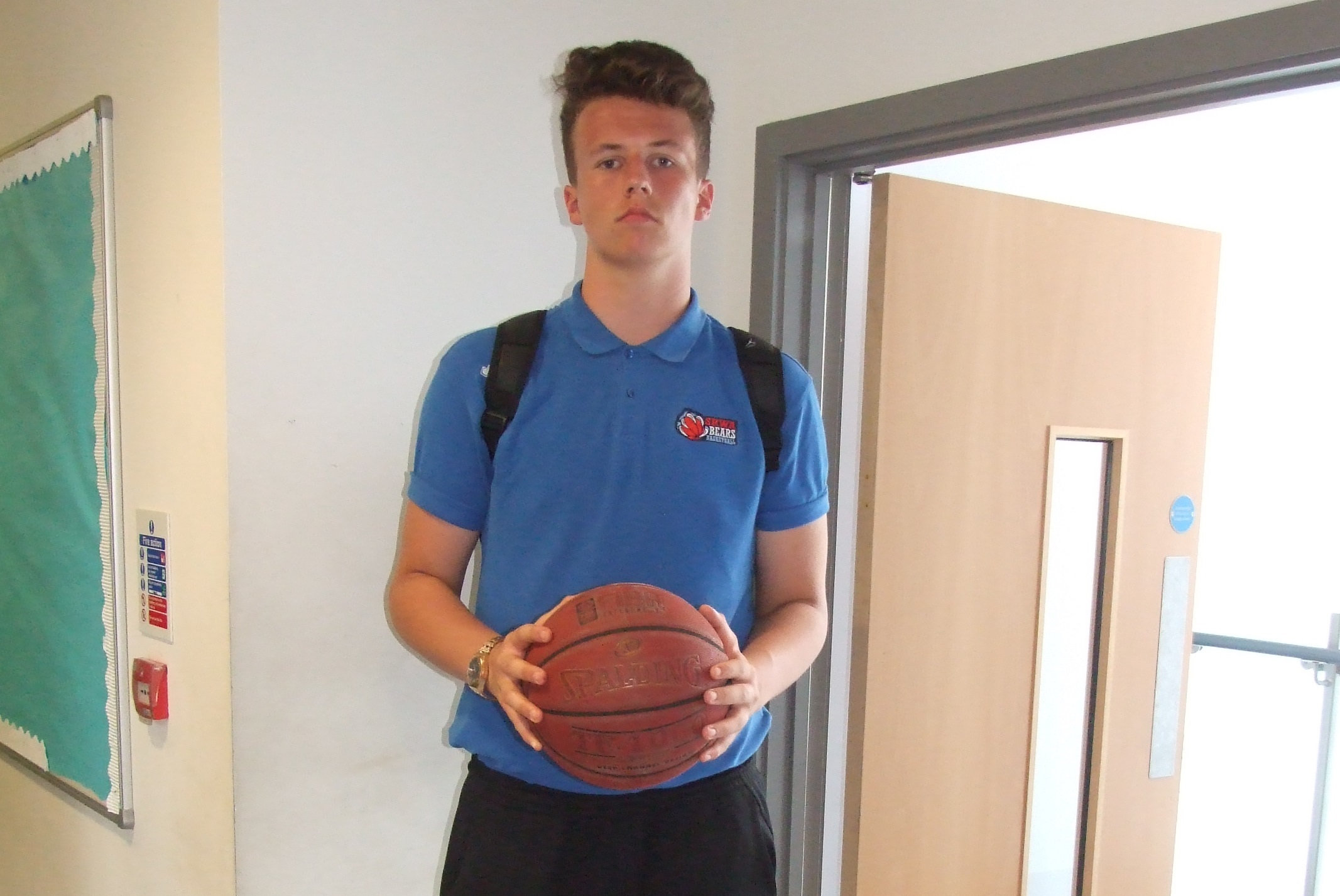 A 6ft 11in tall schoolboy is on his way to being an NBA (National Basketball Association) player after being given a scholarship to play basketball in the United States.

Connor Tierney, 15, from Hove, will now go to school on the east coast of America after being given a scholarship.

Connor said: “I’m very excited and feel blessed to be offered this amazing opportunity of studying, training and playing in the States.”

Thanks to the scholarship, the talented centre will get to play basketball at the high school ranked second in Connecticut state and with youth team New York Rens.

Connor has been a central part of the Sussex Bears under-16 team and division three men’s team.

He is also part of the England basketball development programme and part of the national training squad – which means he is in contention for European Championship representing Team GB in the future.

He said: “I’m honoured to be invited to join both Sacred Heart High School and the New York Rens.

“They both have great basketball programmes, coaches and teams who will help and support me improve as a player.

“Many thanks to the coaches and players for the encouragement, support and commitment they have shown to me.

“I just can’t wait to join the team in the States now for the upcoming season.”

Head coach and Sir Robert Woodard Academy basketball director Gary Smith believes Connor will be the first of many SRWA Bears players to take the trip across the pond to further their education and basketball careers.

The Sir Robert Woodard Academy in Lancing is home of Sussex Bears and is one of only a handful of academies in the country to run a successful Basketball Academy for ages 16 upwards linked to a National League team.

Andre Rhoden-Paul for The Argus