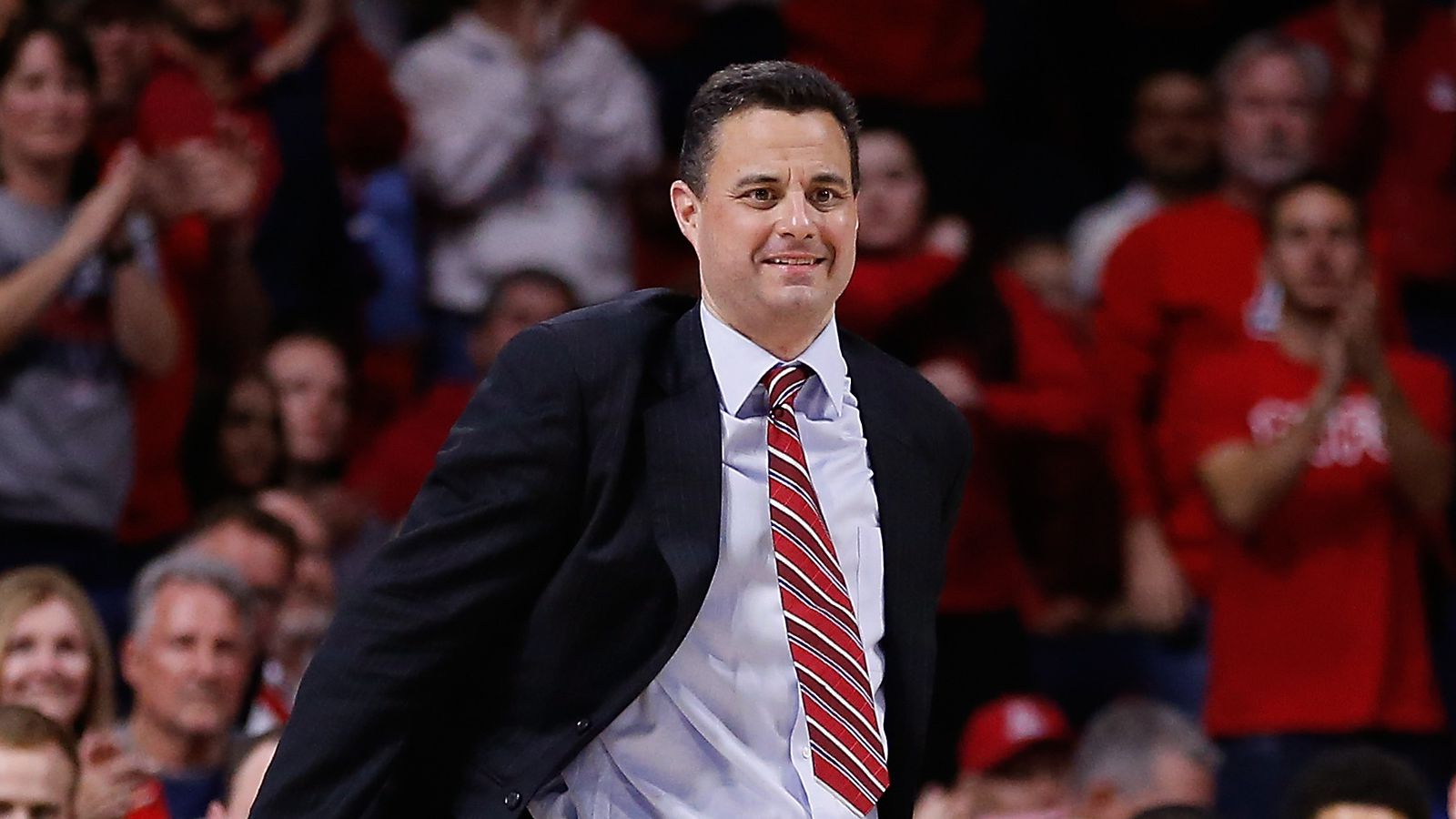 With Shareef O’Neal and Brandon Williams already in the fold, the Wildcats now have the No. 1 recruiting class in the country, per 247Sports.

Head coach Sean Miller said Tuesday that Arizona has signed an average of about five recruits per class, but that number continues to trend upward, and likely will do so in 2018.

“I would say that we will sign a minimum of five players by the time we get into the spring, but I would say probably six maybe seven,” he said.

The Wildcats are set to lose seniors Dusan Ristic, Keanu Pinder, Parker Jackson-Cartwright, and Talbott Denny at the end of the 2017-18 season. Additionally, DeAndre Ayton, Rawle Alkins, and Allonzo Trier are likely to head to the NBA, which is why Miller’s claim that Arizona could bring in seven players makes sense.

“That’s just the way it is,” Miller said. “I wish it wasn’t I think there’s a lot of coaches, and fans, everybody associated with college basketball that wishes maybe the turnover wouldn’t be like that, but that’s the way it is.”

After landing Quinerly, the Wildcats now have two point guards in their 2018 class and will likely shift their focus toward landing wings and big men.

At the top of the list of targets are forwards Zion Williamson and R.J. Barrett, along with 7-foot-3 center Bol Bol.

Those three are the second-, third-, and fourth-ranked players in the 2018 class, respectively.

Williamson said he will “probably” take an official visit to Arizona, while the Wildcats are reportedly one of the leaders for Barrett.

Bol, a friend and AAU teammate of O’Neal, is seen as the likeliest of the three to commit to Arizona, and of course, there are several other prospects Arizona is after aside from just those three.

Either way, Miller and company are just getting started in 2018, despite already owning the nation’s No. 1 class.

“I think we’ll sign five players in November if we can pull it off,” Miller said.